Thousands of houses designated for demolition in Guánica 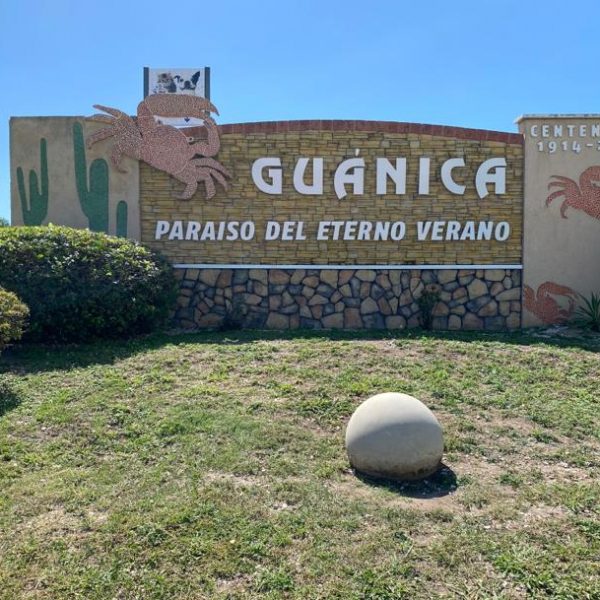 After the tremors reported in the southwest area, the mayor of Guánica, Santos ” Papichy ” Seda, revealed today that about 3,200 homes that have been inspected in the municipality, have been designated for demolition by structural engineers.

Seda said in La Fortaleza that about 6,000 homes have been evaluated in total and stressed that it is urgent to work with emotional and structural recovery. He reaffirmed that Guánica lost a lot as a result of the earthquakes reported in the southwest.

” Now it we are identifying all these properties that are going to claim (that) represent a danger because it is because they are in the way public, because they represent damage to the health of a constituent or a neighbor when you go to collapse . Those you are the properties that are going to be calling for emergency and in regard to these the process should run with greater agility, ” said .

In regard to the school public Agripina Seda, which collapsed with the earthquake of 6.4 magnitude occurred the last 7 of January, Seda said that as governor Wanda Vazquez Garced ordered its demolition, something you expect to happen within the next two weeks.

In the same way, he mentioned that demolished also the Central Government and school Aurea Quiles Claudio. In addition, about 40 apartments of the residential Luis Muñoz Rivera will be demolished and 160 must be remodeled.

“This week I ‘m going to be meeting with the Secretary of Housing and go to be requesting one report more detailed and there are renovations that do not provide confidence and I want that our people will feel safe. If it is a matter of demolishing, because it then is it proceed with demolition and the construction of a new residential,” he added .

The mayor confirmed that began with the claim to the insurance of the House Mayor of Guánica by damage to the building suffered after the earthquake. He said that the agency Federal for Management of Emergency (FEMA) has disbursed about $2.4 million to help to residents of Guánica to rent a new home or repair of homes.

Refugees in your municipality

Also, the mayor acknowledged that there is no guarantee that it meets the goal of the government for 24 March all people refugees and are located in housing temporary or permanent and may be outside of the camps where they are located. Currently, Guánica has 715 refugees and 23 shelters.

“It would be necessary to see, since the telluric movements continue. I know there are some expectations and they are working with them. We have been progressing, because no we can ignore that were around 3,200 people who were refugees in our town and already are as 700. It has been providing assistance to these people, and whether to rent or repair of homes. To the extent that continue the movements (seismic), although less, we must see if in their entirety could finish this process of refugees . My hand them it will enjoy of all the empathy “, he stressed.

On the other hand, Seda said that the Department of Education (DE) began the week last with the installation of tents with the expectation that classes begin in the municipality ” in the coming days “.

“Today I received one message that between late today and tomorrow of tomorrow should start to get desks and desks. We support what is good for students and that the semester can pass with part of the normality that this requires. In one first stage, as he said, the Department of Education was in charge of the installation of tents. In the second stage (wagons) would be installed,” said Seda.

We need your Help

Partner with us in our new Initiative "Da HOPE" to help those in need.